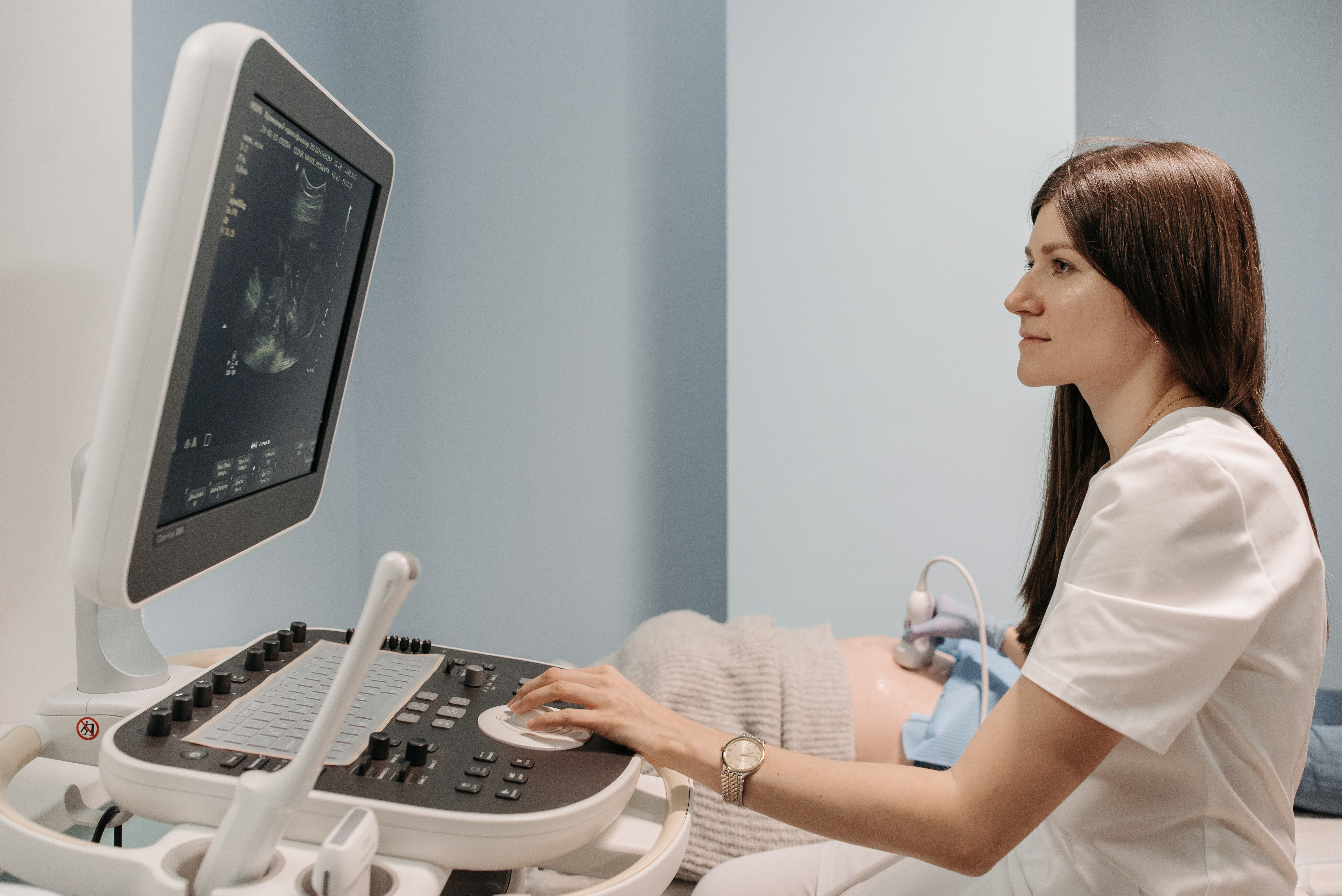 Identify for yourself the symptoms of diabetes

There are some risk factors for diabetes. Being overweight for a while increases your risk of getting diabetes.

Exercise often reduces risks as well. Sedentary people are known to have a 40 percent increased risk. As you age, your risks of getting diabetes also increase. Hypertension and a high level of cholesterol are also very common in diabetics. If your family has a history of diabetes, your chances of developing the disease are increased.

Most of the symptoms of diabetes are quite difficult to recognize.

Polyuria, also known as excessive urination, is one of the most common symptoms. Excess urination appears due to the large amount of sugar that is poured into the urine. This will cause a person to urinate very frequently and wake up in the middle of the night. If this happens, a person should take it as a warning sign. If polyuria appears, it is quite possible that another symptom will appear. Polydipsia or excess thirst appears due to the extreme loss of fluids caused by polyuria. Again, if a person is thirsty all day and consumes large amounts of fluids, he should see a doctor immediately.

Diabetes can also damage the small blood vessels in the eyes, causing a condition called retinopathy. The lens of the eye swells from high blood sugar levels. This is characterized by blurred vision or, in some cases, complete loss of vision. Almost a third of people diagnosed with diabetes suffer from retinopathy.

A person’s limbs can go numb. This occurs when diabetes affects the nerves (peripheral neuropathy) and will cause numbness in the extremities, usually the feet.

Wounds and ulcers may appear on the victim’s feet and toes. If this happens, diabetes has already developed.
Diabetes makes it difficult for wounds to heal, so they will remain for a long time.

The bad part is that most people don’t recognize the symptoms right after diabetes sets in. If you know or think you have any of these symptoms then you really should go and ask your doctor to run some tests. In most cases, a single blood sugar test is enough to check for diabetes.