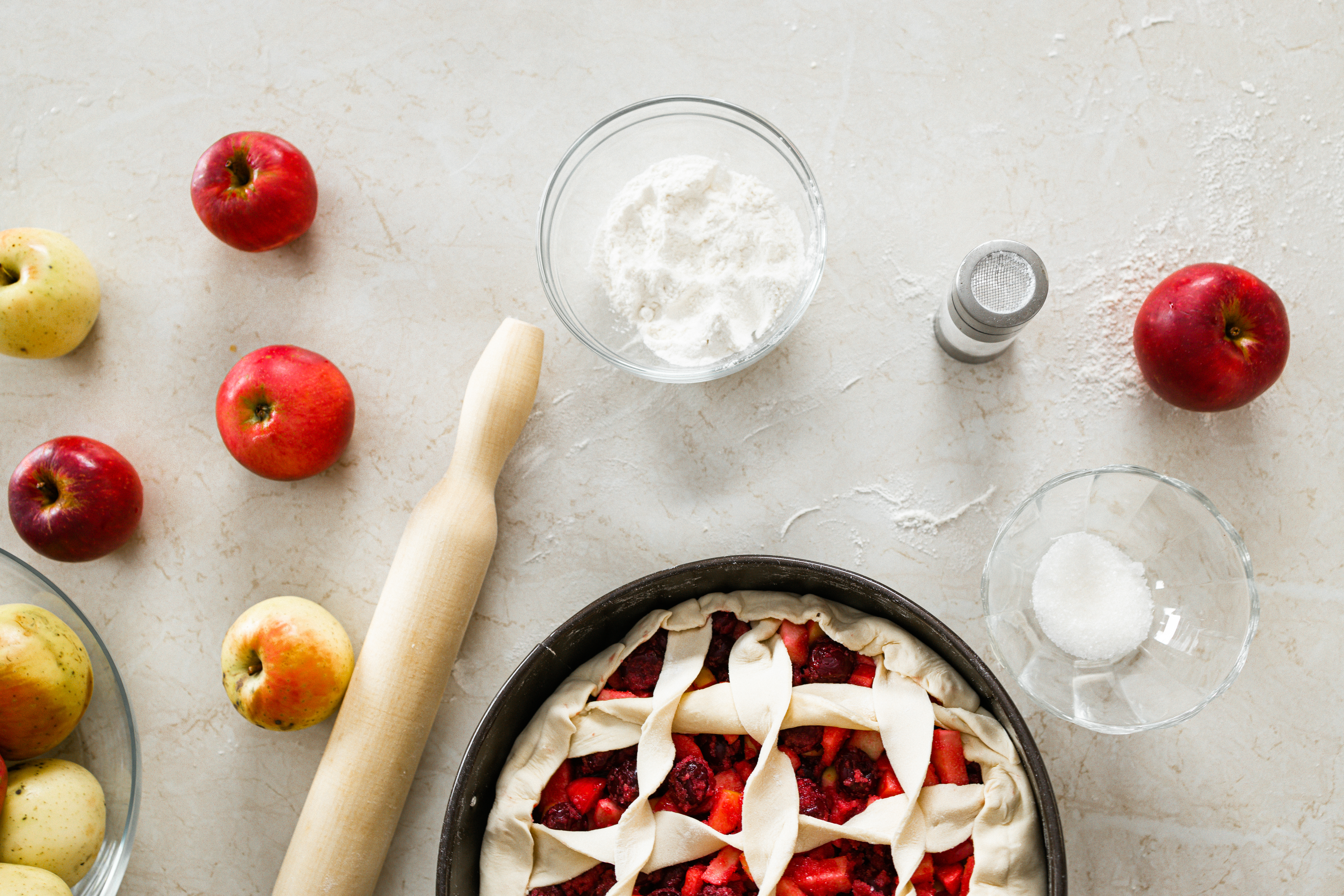 Do you want to try something new for your next ski vacation? Well, there is another type of ski that you can try and it will surely add more flavor to your typical ski vacation: monoskiing.

This type of ski was invented in the 1950s. The set of equipment used is practically the same as that used in conventional skiing. A mono skier uses a single double-width ski where he places both feet on the board facing forward and skis with ski poles in style.

For regular skiers who want to try monoskiing, learning all the dynamics is easy, however it takes some getting used to, especially when it comes to balance. Performing stunts and tricks, reaching high speeds, taking a breath and practicing traditional cross-country skiing is still possible with monoskiing.

This ski is actually easier on the knees than the conventional ski, which is why it is more appealing to the skies with weak knees. In monoskiing, the weight is centered between the knees as they move with the axis of motion. Even those with a history of knee injuries can still try monoskiing. This type of ski mainly requires a lot of effort from the upper body, balancing the work between the upper and lower body more evenly than in conventional skiing.

The good news is that this type of ski also caters to the interests of disabled skiers, allowing them to feel the excitement of the slopes.

A monoski has a chair with a ski mounted on it that can be controlled with only the upper body. This type of ski has been developed for skiers with multiple leg amputations, spinal injuries resulting in lower body paralysis.

Another type of ski is called bi-ski, which is similar to monoski but the seat is mounted on two skis. It is designed for those skiers whose legs are intact but have restricted control due to multiple sclerosis, cerebral palsy, muscular dystrophy, or brain or spinal cord injuries.

A four-slope is another type of ski designed for those who lack good lateral control and use two skis with stabilizers. Another type is called a ski bike, originally designed for people without disabilities, but it is used successfully by leg amputations who can use artificial limbs while skiing.

Monoskiing doesn’t just satisfy the cravings of skiers who would like to try something different during their skiing holidays. But it also empowers the disabled and helps them succeed in this sport despite their situation.