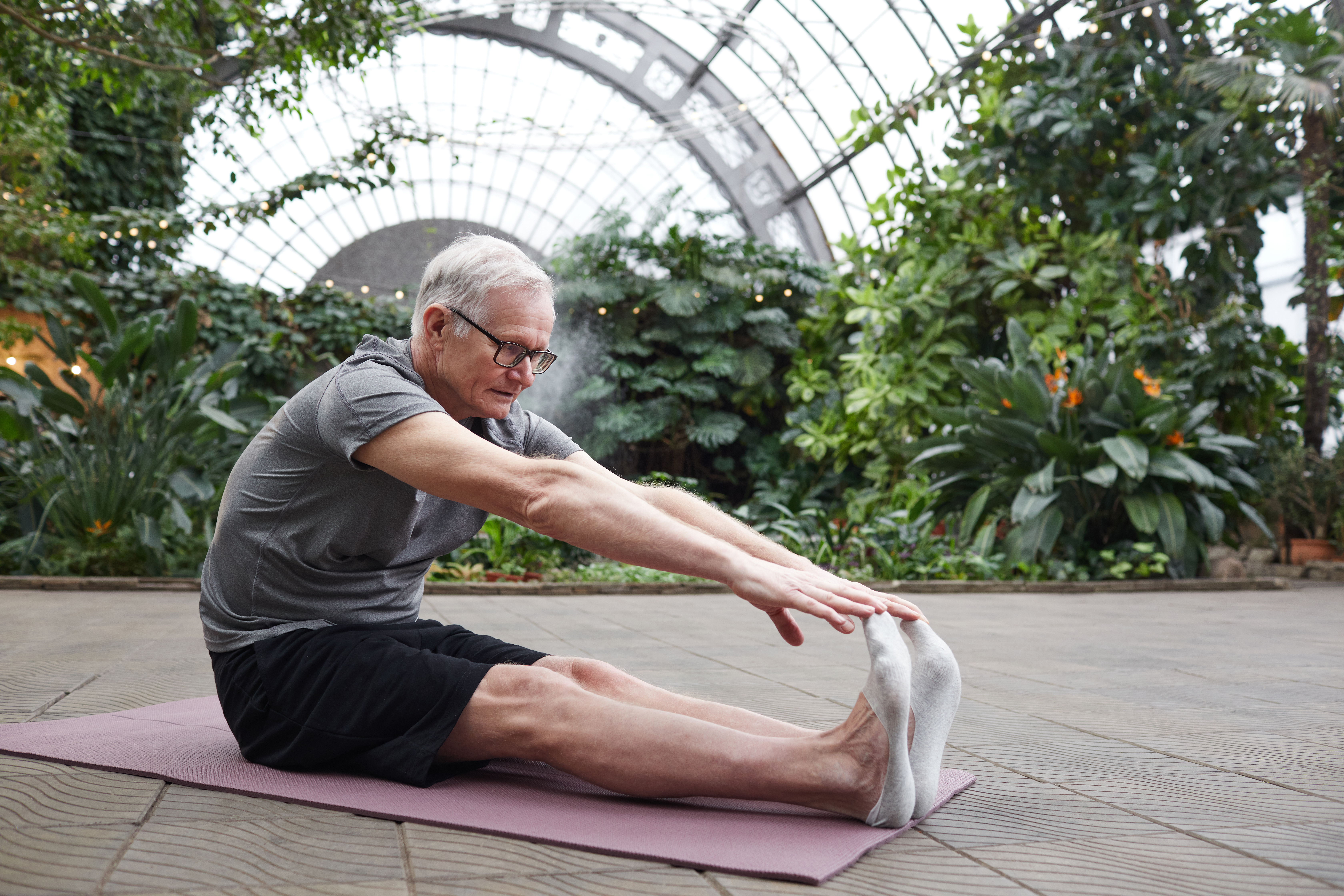 The role of the match commissioner in football

The roles of match commissioners in modern football cannot be compromised considering their importance to the success of a game. From appointment to individual character, care must be taken to ensure that the right people are appointed to commission a match.

As part of their attributes, they must have a solid knowledge of the laws of the game and the rules that govern any competition. The ability to make quick and accurate decisions and maintain good behavior is the hallmark of a good match commissioner. You must also be brave and fearless, especially when a game is getting out of hand.

The condition of a soccer field is very important in a soccer game. A field that is flooded or unmarked may not be suitable for a standard soccer game. The court must also have perimeter fencing to prevent intrusions.

Safety is one of the most important aspects of football, as violence can break out during the course of the game. Therefore, the presence of regular and mobile police cannot be compromised. The match commissioner has a duty to insist that the match be suspended if there is not adequate security for the match officials.

Generally, a meeting of all stakeholders is held in the morning before the start of the match. Some issues that are often discussed are safety, medicine, the colors of the jersey that both teams will wear and the general warning from the referees on the need to respect the spirit of fair play before, during and after the match. This meeting is usually chaired by the party commissioner.

It is the duty of the match commissioner to ensure that the match venue is free from unauthorized persons and objects during the course of the game. Observe the game in a good position and observe the performance of the referee and his assistants.

Submit a detailed match report to the appropriate football authority within 48 hours of the match. The report will include practically everything that happened before, during and after the game. In conclusion, you must ensure that the organizers grant their rights to the match officials in accordance with the provisions and regulations of the game.