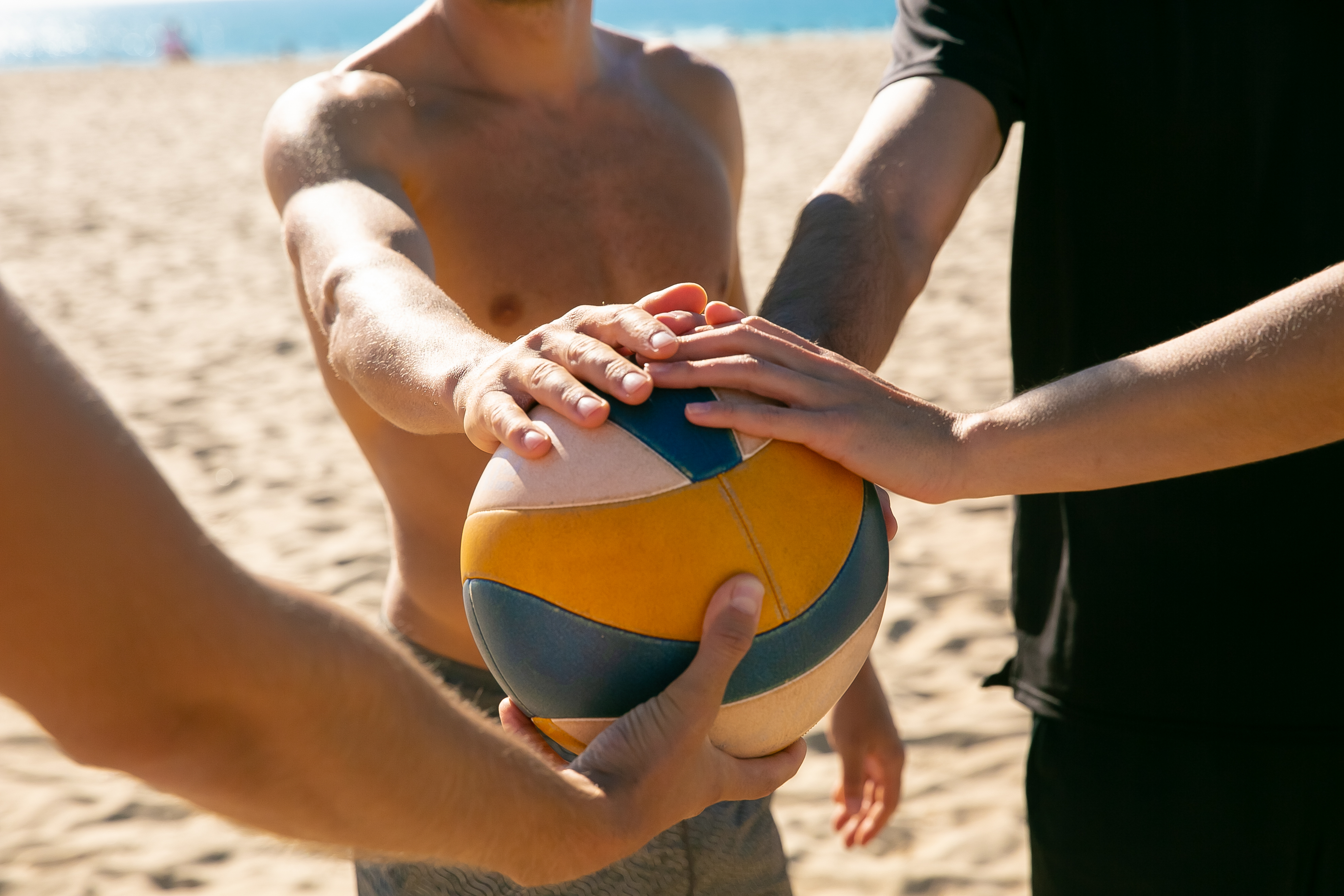 Understand the differences between PS4 and Xbox game consoles

PS4 and Xbox are two of the most popular game consoles in the world. Due to its popularity, many people do not know which console they should choose. Below is a comparison of the main specifications to help you make the right choice.

The creators of the PS4 GPU say that the GPU is almost 50% more powerful than the Xbox One. This means that games will have a great deal of graphical power available at the tap. Although, this is the case, Xbox One has a slightly higher GPU unlock speed.

Apart from these differences, the two GPUs are identical as they are both based on the Graphics Core Next (GCN) architecture, so they have the ability to support OpenGL 4.3, Direct3D 11.2, and OpenCL 1.2.

Both consoles have 8GB RAM. PS4 has 5500MHz RAM, while Xbox uses 2133MHz DDR3 RAM. The use of this type of RAM by the PS4 gives the console a bandwidth advantage. For example, the PS4’s CPU and GPU will have 176 GB / sec of bandwidth for system RAM, while the Xbox will only have 68.3 GB / sec.

Like the GPU, both consoles have similar CPUs. Although the CPUs are practically identical, they have several differences. For example, the PS4’s CPU is clocked at 1.6 GHz, while the Xbox is clocked at 1.75 GHz. Since the Xbox one has a larger footprint, it is expected to be much faster.

Setting up the consoles

It’s very easy to set up PS4 as you don’t have to go through the hassle of installing a power supply block; all you need to do is plug the PS4’s power cord into the wall and connect the HDMI to your TV. The good side is that many TVs easily recognize the PS4; therefore, you don’t have to fiddle with the settings.

It’s also easy to set up Xbox one; However, you have to deal with the power brick which needs to be placed in a well ventilated area to protect it from overheating. The power brick also gives the Xbox console an ugly look.

These are the main differences between PS4 and Xbox one. What is the best console for you?