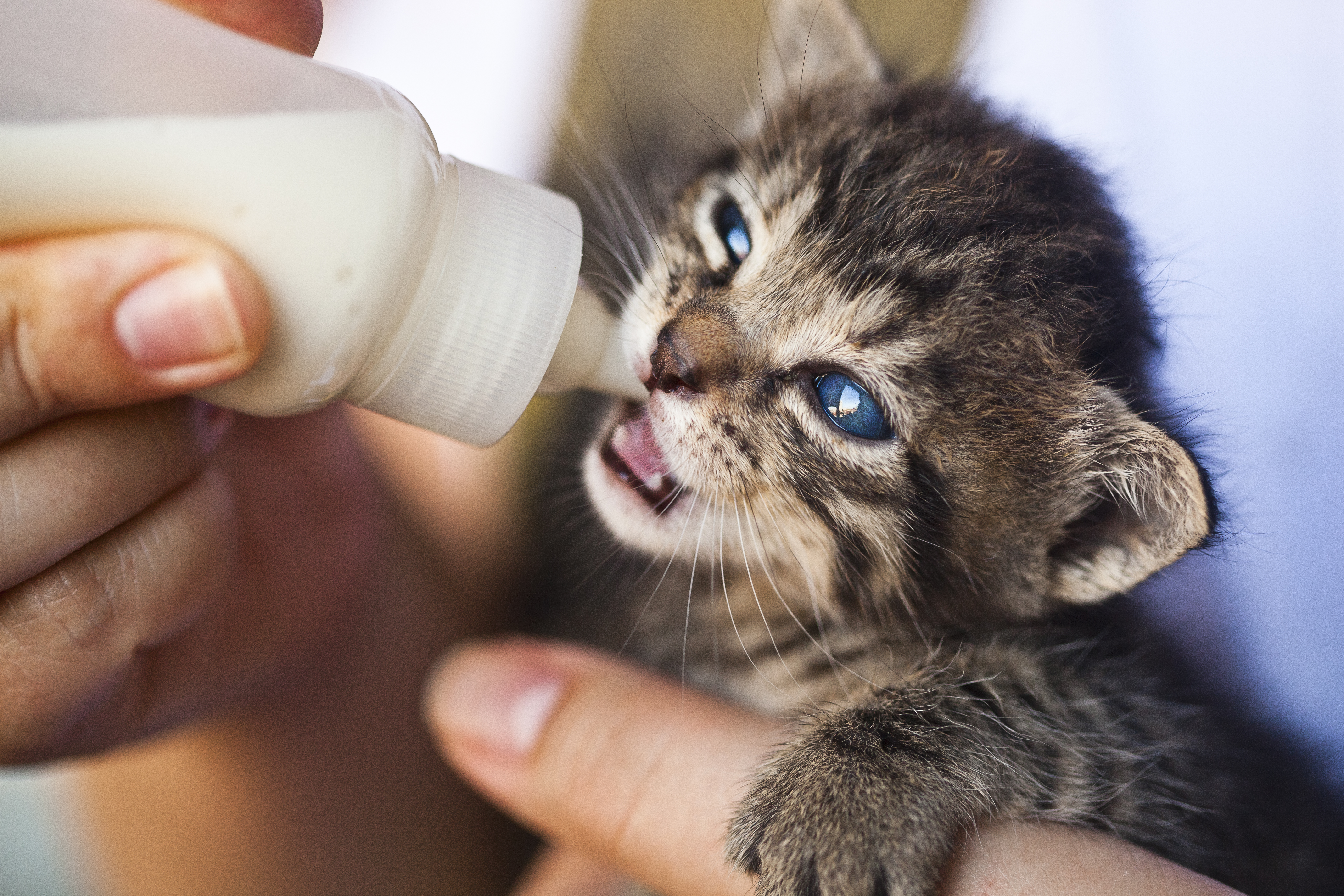 They are primarily known as Thanksgiving dinners. However, it is also possible to keep them as pets. Raising turkeys for pets may not be as popular as buying puppies and kittens, but this also has its own advantages and simple joys.

There are two general varieties of turkeys for raising turkeys as pets: domestic and wild. Turkey farmers raise domestics to sell for their meat. These turkeys are completely incapable of flight and have been bred with the sole purpose of selling them as dinners in mind. Wild turkeys, on the other hand, breed in the wild and are capable of flight. These are the ones that are kept as pets. Don’t be afraid of their names, just because they’re called “wild” doesn’t mean they’re vicious. In fact, wild turkeys are smarter than domestic ones, making them easier to train as pets.

When raising turkeys for pets, there are a few things you need to do differently than raising turkeys for profit. First of all, it is necessary to adjust their feed so that the bird eats a mixture that makes it healthier and stronger, compared to feed for turkeys that makes them fatter and optimizes their meat to eat. Second, you need to adjust your yard or wherever the turkey coop can accommodate such a curious animal, therefore there are no potential danger zones like chicken wire and open holes. Last but most importantly, you have to interact with the bird. While this is a fact for any pet, it is even more so for turkeys because they are very social animals. Once you are comfortable with your pet turkey, you will soon notice how the bird reciprocates that feeling.

Raising turkeys as pets provides you with a bright and social companion. Animal welfare groups praise turkeys for being excellent pets. Pet turkeys started a long time ago, as Abraham Lincoln’s son had a pet turkey in the White House. Sure, turkeys aren’t really conventional pets, but people who have settled on turkeys as pets attest to their intelligence and friendliness.