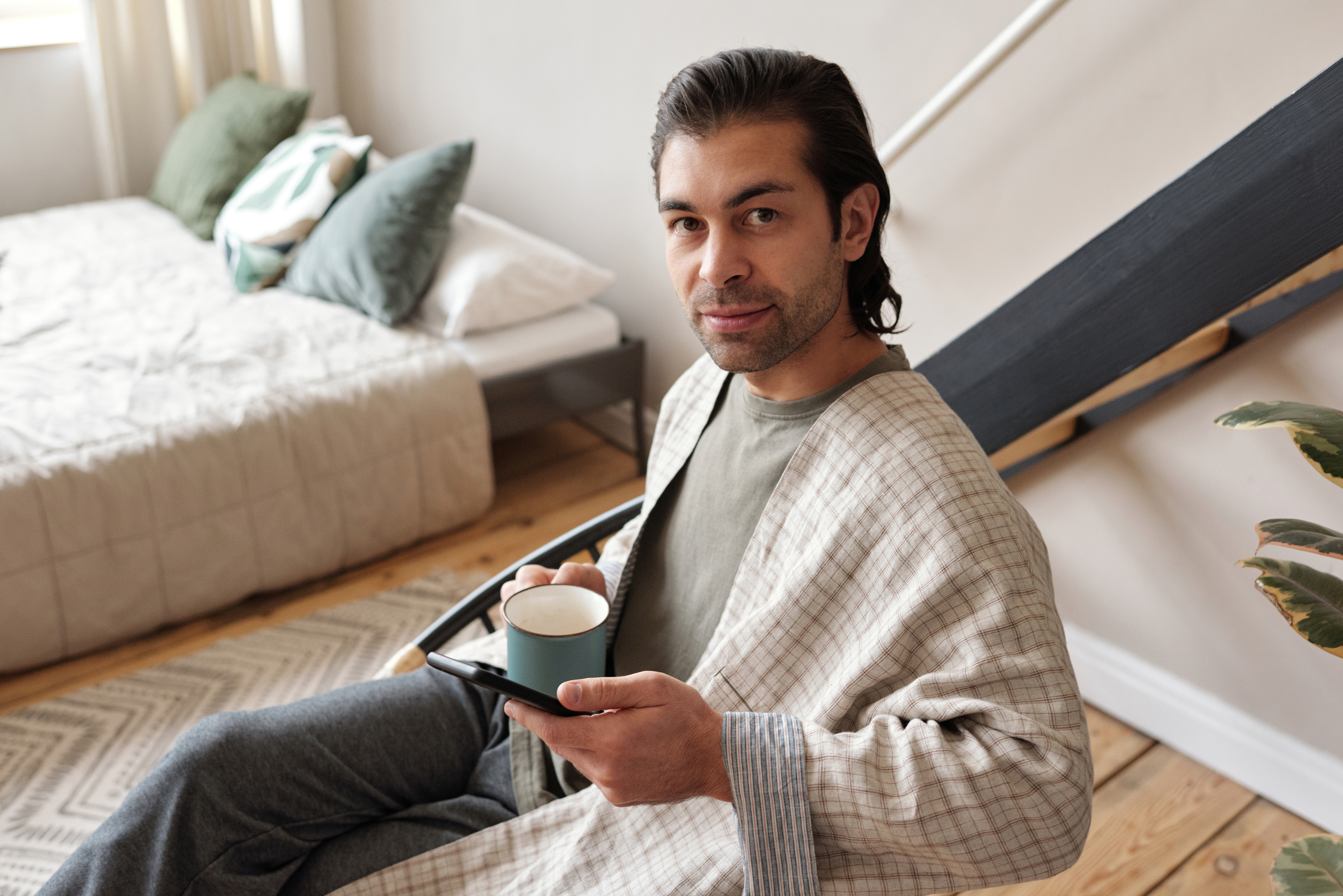 Your Church: House of God or Ichabod?

Most of us have surely heard the church building on the corner referred to as “God’s house.” Have you ever heard the word “Ichabod”? Aside from the first name of the schoolmaster character in Washington Irving’s “Legend of Sleepy Hollow”, the word “Ichabod” was originally mentioned in Scripture. “Then he called the boy Ichabod, saying,” The glory is gone from Israel! “because the ark of God had been taken” (1 Sam. 4:21). The original meaning of Ichabod is this: “the glory is gone”.

Logic tells us that the word “gone” simply denotes that there was glory before and now there is no. The term originated in reference to what many call “Shekinah glory (SHE’KEE’NA),” which is the manifestation of God’s glory in the temple in Jerusalem, the place where God resided. This “Shekinah” was shown in various ways in Scripture, including the burning bush, the bright light when angels announced the birth of Christ to the shepherds, and so on. The Shekinah was only present when the Ark of the Covenant was in its proper place, in the Holy of Holies. Historically, whenever the Ark was NOT in the temple, the temple was said to be “Ichabod”. The actual substance and meaning of the temple was missing. At that time it was simply an empty room because the essence, the glory of God, was gone.

There are many references to the “glory of God” throughout Scripture. It is the direct reminder of God’s power and interaction with his people. The word “glory” is one that is often misunderstood. While most would agree that the word implies praise, honor, and fame, a more complete definition includes the words splendor, magnificence, and radiance. Now apply that definition to any verse regarding “the glory of God” and change its meaning in a powerful way.

Today, in this Age of Grace, the glory of God is manifested through the lives of those who truly serve him. Notice: through the LIVES, NOT the buildings. Our lives are destined to form the visible manifestation of God’s splendor, magnificence, and radiance. Until we renew our minds to this truth, it will not happen. When it does, through the ministry of a few, we see them as “holier” or “more spiritual” than the rest of us, as if they set the standard to which the rest of us can aspire. That is unfortunate because if we are to compare ourselves to someone, that person should be Jesus. He alone is our standard.

Scripture refers to us, the followers of Jesus, as “living sacrifices.” This is commonly known as an oxymoron (a la “Giant Shrimp”, “Found Lost”, “Microsoft Works”) because a sacrifice is dead and therefore cannot possibly be alive. However, note that the phrase is not “tithe sacrifices,” “preaching sacrifices,” or any other type of sacrifice. No, the term is LIVE sacrifices, denoting life, day by day, moment by moment of living sacrificially. In other words, do everything as for the Lord God (1 Cor 10:31).

Do you get it? We, the Church, NOT the buildings, but the PEOPLE, are supposed to be the containers of God’s glory. Better yet, the DISPENSERS of the glory of God. Jesus called us “the light of the world” – NOT our buildings and certainly not our man-made denominations. Too often, even Protestants have the attitude that God is in the church. Friends, God does not appear anywhere, including church services, until you get there. You bring it WITH you! Too often the gatherings that take place within these structures are rife with unbiblical ritualism that is not demonstrated anywhere in Scripture, or have turned into mere social clubs that rarely reveal radically changed lives. The bodies in there, making endless movements and singing songs of worship, too often offer lip service with hearts turned away from God. The glory is gone. The individuals and the organization who understood have become Ichabod.

So is your church an Ichabod or is it the house of God?

IT’S NONE! God does not live in ANY building anywhere on the face of the earth. He lives within you. In fact, YOU are the Ark of the New Covenant, carrying God’s presence and power EVERYWHERE you go. Problem? The vast majority of those who call themselves “Christians” (which literally means “a little Christ”) don’t believe that. Not only that, most of us have never been taught that. Instead, we have been conditioned to believe that God is “out there” somewhere. We hear songs like “God is watching us” by Bette Midler and “What if God was one of us?” and we base our theology on these things rather than on the Word of God.

So is God really within you, desiring to live THROUGH you or is He not? Does the same Spirit that raised Jesus from the dead live within you or is God a liar? Will His disciples REALLY do bigger things than He or was Jesus crazy? Does the verse “In Him we live, move, and are” apply to someone you know? The truth is that God lives within us and does incredible things through those who have decided to believe that every Word of Scripture is the absolute truth.

Important problem? As I see it, there are three: (A) the preachers are not preaching this, (B) the Christians are so biblically illiterate, we have no idea what the Scripture is and what is from Poor Richard’s Almanac and (C) we are so busy doing things the prescribed way that we don’t realize what the Lord wants His Church to do next.

All of this can change, but it begins with a radical, life-changing decision, one that each individual believer must make on their own. Don’t wait for your pastor or priest to make the decision. Nor should you wait for your denomination to receive an edict from headquarters. Only YOU should make the decision to raise your head from the crowd. When the lemmings head west, go ahead and head east. But be careful: the obedience of one man is the rebellion of another. The traditional Church is known for attacking anyone who follows the cloud. The things we see as platitudes were once considered radical. From church music to altar calls, numerous aspects of the church have suffered from “friendly fire” and still do.

Okay, you see, because this is all about you and your personal obedience to what the Father is telling you, spirit to spirit. Too often, we have settled for religion when it is an intimate RELATIONSHIP that God wants from us. How can we be more intimate than allowing the Creator of all things to live THROUGH us in an effort to lead people out of darkness into his glorious light?